Crisp, fresh, with good acidity, very dry, very clean. Simple and good value, as you would expect from Mouton Cadet.

In 1988, following the death of her father, Baroness Philippine de Rothschild assumed control of the various Rothschild efforts and made Mouton Cadet the largest-selling branded Bordeaux wine in the world. She gave the brand a more fruit-forward style in 2004 and personally designed the bottles and labels.

Mouton Cadet wines typically are simple, straight-forward, clean expressions of Bordeaux varietals priced to be affordable to wide range consumers. That is this effort. $8-11 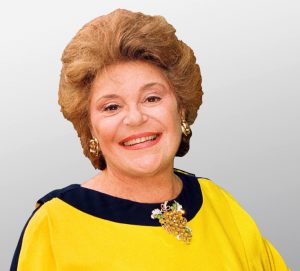 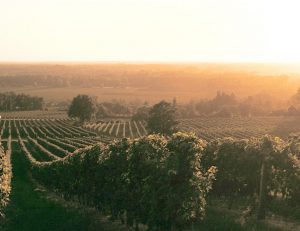