medium body, dry, superb acidity (3.42 pH), no butter (almost certainly no malolactic fermentation), smooth with intriguing nip of spice bite on a long finish; 95% chardonnay, 3.5% French colombard; 1.5% viognier. Very nice-for-price, clean expression of chardonnay grape flavors, with the viognier adding intrigue. The wine is made by 3 Badge Beverage Corporation, which until November 2015 was known as The Other Guys. 3 Badge/Other Guys president, August Sebastiani, is a fourth generation California winemaker (you likely recognized the last name). The company is a negotiant operation, meaning they act as middlemen by buying grapes or juice, then producing wine (rather than having vineyards of their own). Where they started the Other Guys business and the name of their chard is California-Sonoma history. Established in 1836, the Leese-Fitch adobe in downtown Sonoma has been home to a girls’ school, a hotel, a military headquarters, and several saloons and restaurants. In 2004 it became the first home of The Other Guys (they have since moved). Their chard celebrates the Leese-Fitch adobe. Built in 1836, this historical landmark in the Sonoma Plaza was named after Jacob Leese and Henry Fitch, brothers-in-law to General Mariano Vallejo, founder of the town of Sonoma. Leese-Fitch Chardonnay is widely distributed and priced to please. $10-12
Lease-Fitch website
Second photograph: August Sebastinai 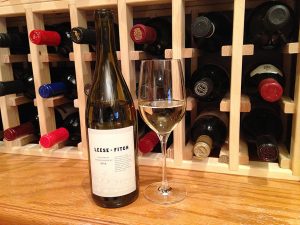 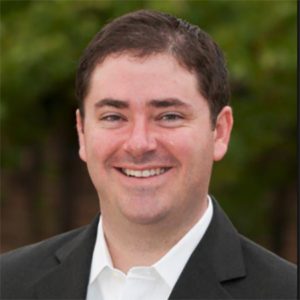