cranberry comes in during the long finish that retains the dark cherry tang. Superb acidity (3.58) drives much of the experience; crisp, easy tannins; medium body, generous and focused, oak elegantly frames the fruit. All the fruit in this lovely effort comes from the Stoller Family Estate in Oregon’s Dundee Hills; the winemaker is Melissa Burr, who has been at Stoller since 2003. Burr says the challenge at Stoller is to control the vigor of the site in order to concentrate the flavors. She is a strong believer that acidity plays key role in balance and flavor, and this effort clearly reflects that commitment and attention. Owner Bill Stoller acquired the vineyards in 1993; he was co-founder of Express Employment Professionals, the largest privately-held staffing company int he world with more than 600 offices in four countries. He applied the same energy that earned him business success on vineyard improvements. An ardent preservationist, he says he is building a winery he can entrust to his great grandchildren. Stoller Family Estate Vineyards attention to sustainability earned it the first-ever LEED Gold certification in the world. LEED is acronym for Leadership in Energy and Environmental Design and is one of the most sought after green building certifications. Beautiful wine, responsibly made, hard to beat that. $45
Stoller website
Second photo: Melissa Burr. Third photo: Bill and LaRue Stoller 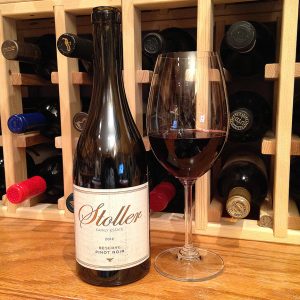 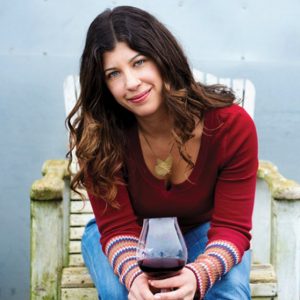 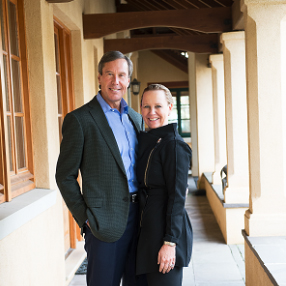