This is historic wine from historic maker. Concannon’s legacy reaches back to 1883 when James Concannon (born on St. Patrick’s Day) became the first Irish immigrant to successfully found a California winery. In 1950, Concannon hired the first female professional winemaker, Katherine Vajda. In 1961 (first bottle released in 1964), the winery introduced petite sirah to the world as a varietal—petite sirah had only been used for blending before. The winery’s certified sustainable vineyards are placed in a land conservancy trust so they can never be built upon, so the winery often is referred to as Concannon Conservatory. The family name “Concannon” is Gaelic for “Wisdom Without Compromise”—the motto of the winery.

Petite sirah is known as Durif in the Old World; the equivalency was proved by extensive DNA testing done by Concannon working with UC Davis. Durif/petit sirah is a cross of syrah pollen germinating a peloursin plant accomplished by French bontanist François Durif in the 1860s. It first was favored because of its high resistance to downy mildew, but generally fell out of favor in France. Like other varietals, however—malbec and carmenère, for instance—it found its métier in the New World. Concannon put it on the wine map in California, Australia and Israel joined in.

“Petite” refers to the size of the berries, not the petite sirah vines, which are vigorous (a trait inherited from its peloursin mother) and must be carefully managed. The leaves are quite large and the grape bunches are tightly packed. Because of the small berries and dark skin, there can be a high skin-to-juice ratio that results in very tannic wines. Concannon deftly avoids this issue, thanks to the winery’s depth of experience with the varietal.

Concannon Vineyard Petite Sirah San Francisco Bay 2014 is the iconic California petite sirah, and this vintage continues to reinforce that position. Its smoothness and purity of juice show what wonders can be delivered for a bill with Andrew Jackson on the front, and often you even get change. $16-20 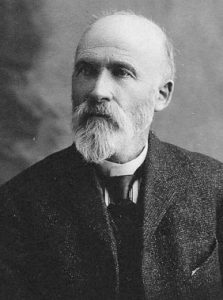 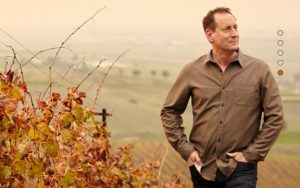