The wine was whole-cluster pressed, chilled in tank overnight, then went into barrels for fermentation and aging. Winemaker Bob Lindquist includes plenty of lees in the barrels, 20% of them new French oak, and ages for nine months. There is full malolactic fermentation. Shortly before bottling, the wine is racked the first time, then fined and cold stabilized before having a light filtration just before bottling. With all that time on the lees, maybe this would have more complexity with less-is-more on the fining and filtering at the end, but how am I to know what Lindquist had to work with down the home stretch.

Qupé (kyoo-PAY—Native American Chumash name for the California poppy) and Lindquist are strong advocates of biodynamic grape farming. In biodynamics, the vineyard as a whole is considered a living thing and the grapes are just one of the products of the vineyard. Lindquist first investigated biodynamics in 2004; today his wife Louisa is equally fervent. Sons Ethan and Luke and daughter Paige also participated in the family business. They are good stewards of the land and make good wine.

Qupé “Y” Block Chardonnay Santa Barbara County 2014 tends to grow on you by the second glass and the slightly disjointed finish levels off. This is mainstream Santa Barbara County/Santa Maria cab made by one of California’s original Rhône Rangers—some of the new barrels used for this chard then are used to make his syrah offerings. Blessedly, this is not an over-oaked butter bomb, which goes a long way on my palate, with pleasurable fruitiness early and food-friendly acidity throughout. $19-20 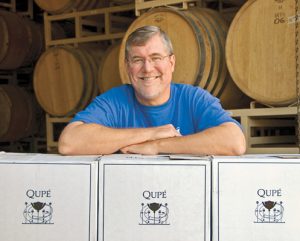 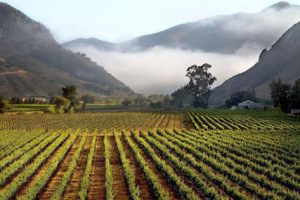 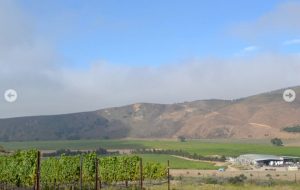