The Clicquol House traces lineage to banker Philippe Clicquot in 1772 when he decided to make wine from some vineyards he owned. In 1805, six years after his marriage, Philippe’s son, François, died, leaving the estate to his 27-year-old wife, Madame Barbe-Nicole Clicquot née Ponsardin. Madame Clicquo had wealth in her own right; her father was a textile manufacturer, politician, and hotelier—Napoleon and Josephine stayed in his hotel and Napoleon later made Baron Ponsardin mayor of Reims.

In 1877—100 years after Madame Clicquot’s birth—Clicquot registered its distinctive yellow label, still a distinguishing feature today. By 1909 the house was known as Veuve Clicquot Ponsardin; veuve is the French word for “widow.” So Veuve Clicquot means “Widow Clicquot” Champagne.

LVMH (Moët-Hennessy—Louis Vuitton) acquired the house in 1986-1987. In 2010 an amazing find was discovered in a shipwreck off Finland’s Aland Islands—47 bottles of Veuve Clicquot that had spent almost 200 years at the bottom of the Baltic Sea; the contents were well preserved.

Veuve Clicquot Ponsardin Brut Champagne Yellow Label NV has the largest distribution for $50-plus Champagne in the U.S. You can find it at stores ranging from quality wine shops to Sams Club. Enjoy Champagne royalty. $50-61 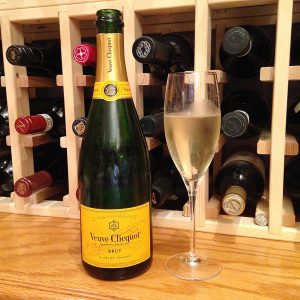 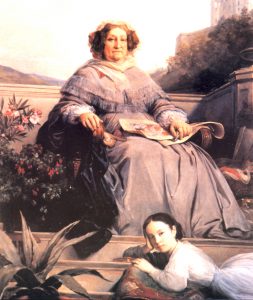 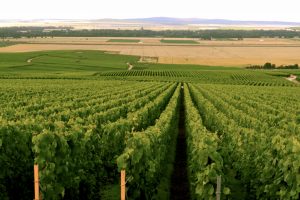