Dense with flakes of chocolate, approaching jammy; modest acidity and tannin; dry; the denseness is assertive through the finish, likely as a result of the concentrated juice from the century-old vines in the Cariñena region of northern Spain (northeastern-most region of Aragón). The vineyard has very stony soil and climatic extremes, helping engender the complexity and concentration of this effort.

Bodegas San Valero was established in 1944 by 60 winegrowers from Cariñena region who mostly made bulk wine. Today, Bodegas San Valero has more than 700 members in the cooperative who focus on technology and vineyard management to improve quality and deliver outstanding value. There are three levels of Particular Garnacha, one without the “old vines” claim that sells for $5 or so less than this effort, and a premium pour (Particular Garnache Viñas Centenarias) that sells for more than twice as much. All three are worth enjoying.

The Cariñena wine tradition goes back to the third century BCE with indications Cariñena folks made wine and blended it with honey. King Philip II of Spain notably visited in the late 1500s and early 1600s; they welcomed him with a public fountain spouting red and white wine. Cariñena continues that tradition today. They winery and region earned the Designation of Origin in 1932, among the first in Aragón to do so.

Bodegas San Valero Particular Old Vine Garnacha 2012 is a solid, tasty, and can be had at great price point. Worth finding and enjoying. $10-14 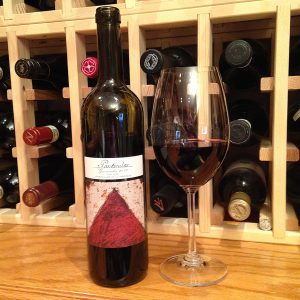 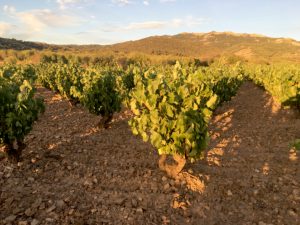 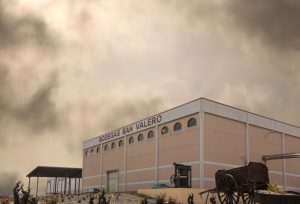