Ruby-garnet color with translucence and hint of orange on the rim; sandalwood, spice, leather, lavender, violets and other floral whiffs on the nose; black cherry, plum, blackberry, balsamic and woody notes on the palate.

Elegant, round, sophisticated Chianti; balanced; good acidity, assertive but appropriate fine-grained tannin—good with red meat that has a bit of fat content, will not pair as well with fish or fowl. Long finish with nice fruitiness at the conclusion; throw in some roasted tomato peeking in and out of the flavor profile.

The hamlet of Lamole south of Florence is a commune of Greve in Chianti. It first saw vineyards during Roman times. By the Middle Ages wine production was important enough to be protected by the Gherardini family, and ruins of their 14th century castle remain—today’s winery stands on top of one of the castle’s storehouses.

In the 1800s, Lamole was cited as one of the cradles of fine Chianti. Then industrialization drew away laborers and the region fell into fallow except for handful of tenacious farmers. The Santa Margherita Wine Group changed things beginning in 1993, restoring vineyards, terraces, replanting the Florentine iris (the iris is the symbol of Florence) and other local species, and bringing organic farming practices to vineyards and olive groves.

In a quirky, interesting twist, Lamole di Lamole uses egg-shaped barrels for some of its aging, because they believe the convective motion of the aging wine inside the shape lends itself to a rounder, more complex wine. The theory seems to be proven in this bottle. The barrels are made by Taransaud, a French company that traces its lineage to 1672 and identifies the specific tree from which each barrel is made. Such is the history and craftsmanship of European winemaking.

Lamole di Lamole Chianti Classico Riserva DOCG 2013 is so much more than low-end, commodity stuff that it demands you find a bottle to prove what a sophisticated and serious wine made from sangiovese (blood of Jove) and a hint of canaiolo can become. Highly recommended when you want a serious red at an affordable price. $22-24 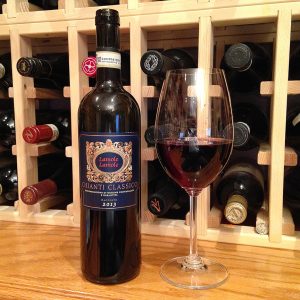 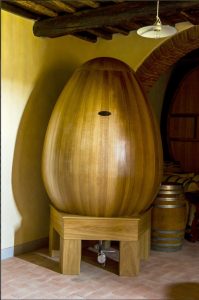 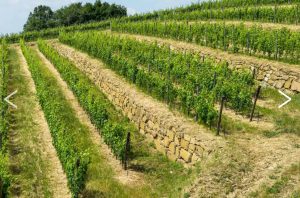 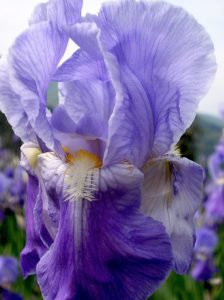 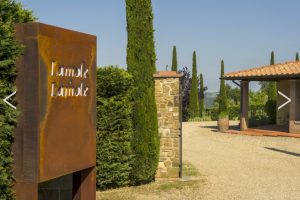