Beringer-Blass Wine Estates invested in Matua in 2001, and in 2003 Ross retired. Bill stayed on as general manager of production until 2009, when he became Matua brand ambassador. Their vision and style, however, remains part of the operation. Greg Rowdon is chief winemaker today. $12 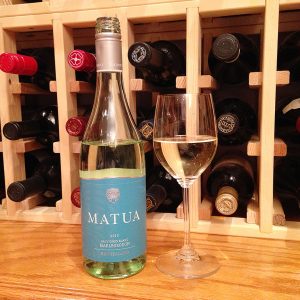