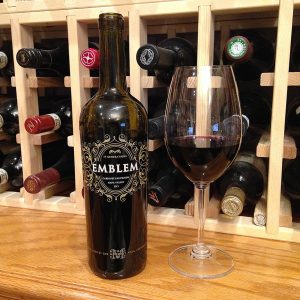 Mondavi is vino royalty in Napa—the entire wine world, for that matter. Michael Mondavi and his wife, Isabel, and son Rob Jr. and daughter Dina own and operate the Michael Mondavi Family Estate. Following family tradition, they adhere to sustainable and organic standards because they believe the best grapes, and the best wines, come from healthy vineyards. Michael reports when he was 11 years old, his grandfather Cesare Mondavi impressed upon him that is was a solemn family duty to leave the soil in his vineyard in a healthier condition than when he received it from his father and uncle. Dutifully, he has done so.

Today, winemaking duties are shared between Michael’s son, Rob Mondavi Jr. and Tony Coltrin. Together, “they aim to make wines with integrity, balance and a sense of place” according to the winery website. They also believe the best wines in the world come from family-owned and managed producers. As part of that effort, in 2004 they launched Folio Fine Wine Partners to provide marketing, sales support, public relations, and compliance assistance not only to their brands but to others. The Frescobaldi family in Tuscany were the first to join in the alliance (Frescobaldi makes great wines, BTW). Folio now partners with makers in Italy, Spain, France, Argentina, and Austria. 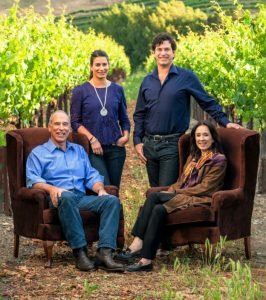 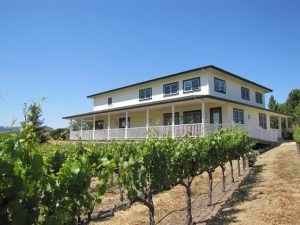 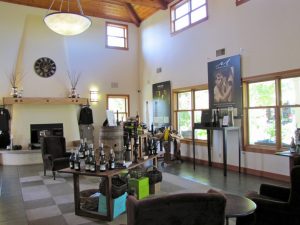