Minerality is an imprecise, controversial wine descriptor. Does it mean anything? Does it mean whatever someone wants it to mean?

According to science, minerals in the soil do not deliver mineral tastes to grapes. So, “minerality” is something more than rocks presenting in finished wine.

My flirtations with minerality as a descriptor first revolved around saline/saltiness. There is no question salt is a mineral and no question some wines have salt as a taste characteristic. Assyrtiko wines from the Greek island of Santorini and albariño/alvarinho wines from northwestern Portugal and Spain clearly have salt notes because of the influence of the ocean a few feet away from the vineyard. 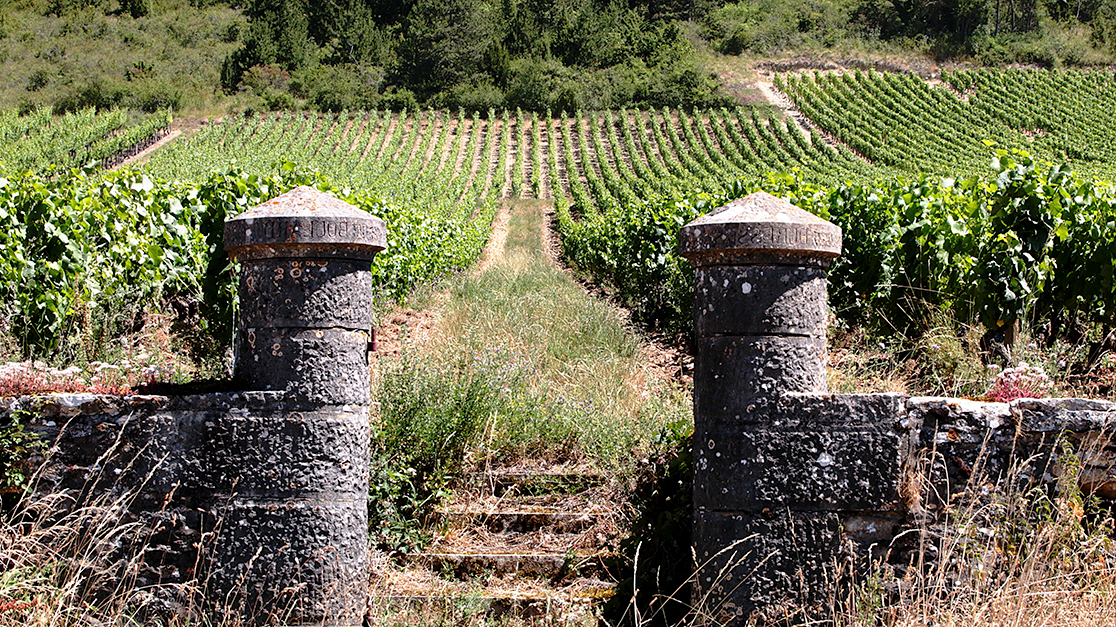 After salt, I also perceived wet-stone aroma and acidity as, very loosely, elements of “minerality.” Loosely is the key adverb. Minerality becomes a counter-point to juicy and fruity. Acidic wines, sauvignon blanc in particular, often get “minerality” as a descriptor.

Vinpro viticulturist Etienne Terblancheassert asserts: “Minerality is a concept and not something that you taste.”

Viticulturalist Marco Ventrella asserts minerality is not clearly defined nor that it’s simply a flavor descriptor. “It’s highly subjective, extraordinarily changeable among people and by far the most abused and ill-defined term in wine.”

Still, winemakers and wine writers sling the term around without hesitation or embarrassment. That reflects the core of wine descriptors. They are similes, not exact descriptions.

The “petrol” smell of quality riesling, for instance, is not gasoline. It is the aroma compound TDN which develops from carotenoids in the pigment of grapes. Carotenoids give colors to autumn leaves, carrots, corn, bananas. It blows off with a little patience.

The “cat pee” smell found in New Zealand sauvignon blanc is not from cat urine. The smell is from a concentration of pyrazines, a chemical found in grape stems and skins, also in bell peppers, jalapeños, and peas. Pyrazine compounds dissipate in the sun as fruit ripens, but New Zealand is a cool-climate region. That is the source of its food-friendly acidity, also the whiff of cat pee. The aroma will blow off with a little patience. 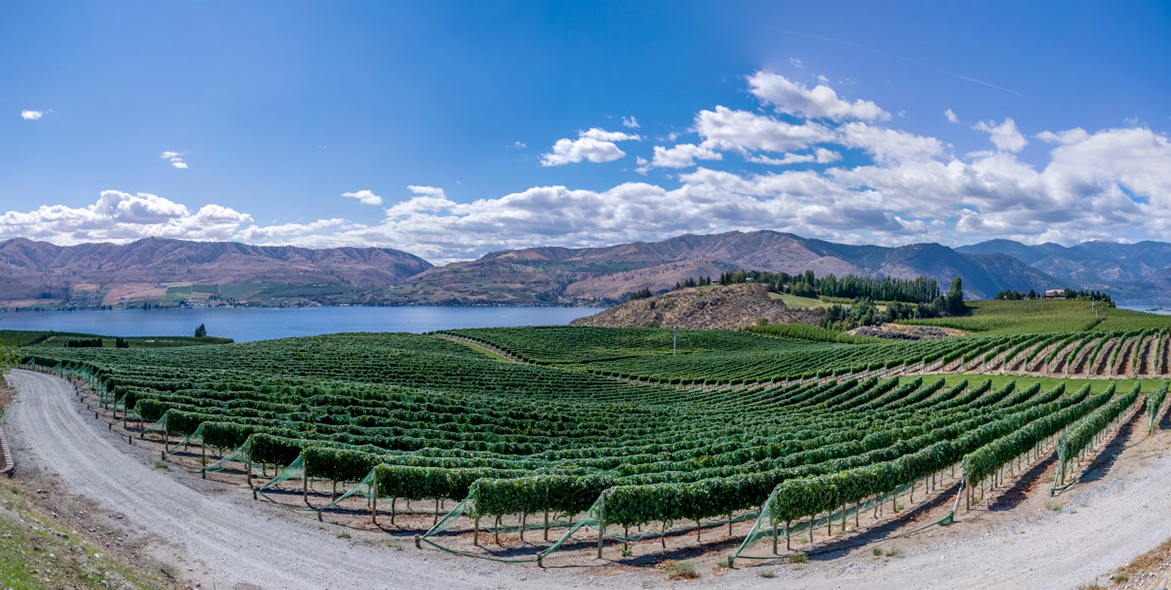 Minerality, petrol, and cat pee are most associated with aroma rather than taste. Can I precisely describe them? No, but I can find them when I smell them. And when I can smell them, I can taste them.

Last round: Now that I am old, being old does not seem so old. Just saying. It is wine time.