German immigrant Jacob Schram started this operation in 1862 on more than 200 acres of Mt. Diamond land in Napa. Author Robert Louis Stevenson visited Schramsberg in 1880 and wrote about his stay in his book “Silverado Squatters.” The winery ceased operation and was sold in 1912; for the next 50-plus years the property had several owners and often was used as a summer home, finally spiraling into abandonment.

In 1965, Jack and Jamie Davies purchased the property and revived the entire operation, including the winery. In 1972, Schramsberg Blanc de Blancs was served at the state dinner “Toast to Peace” hosted by President Richard Nixon for Chinese Premier Zhou En-lai in Beijing, China—the first time an American wine was served at any White House or state event at home or abroad. Schramsberg wines have been served by every presidential administration since that time.

Jack Davies passed in 1998, the same year the property was added to the National Register of Historical Place. Son Hugh Davies began serving as the head winemaker in 2000—the youngest son, he was born a month after the Davies purchased the property and earned a masters degree in enology from Cal-Davis. Jamie passed in 2008. Hugh maintains the winery’s attention to responsible farming and targeting a mid-level market—above cheaper, supermarket sparklings, but more affordable than top-shelf efforts. This bottle clearly scores well in that niche. Schramsberg earned Napa Green Winery and Napa Green Land certifications in 2009.

Schramsberg Mirabelle Brut Rosé North Coast NV is well made with balance and multiple dimensions of flavors, smooth even with its crisp acidity, excellent value. $26-30 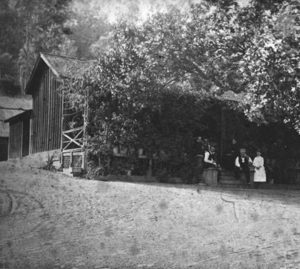 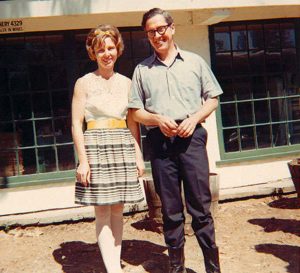 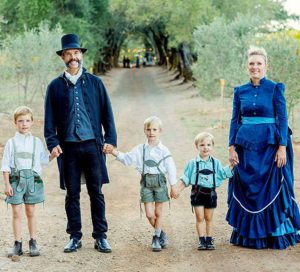 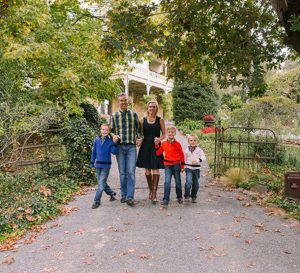 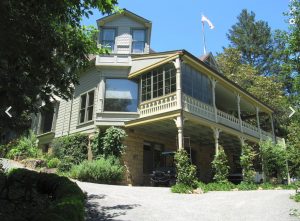