The past 40 years have been a rollercoaster for chardonnay, the most popular wine in the United States.

As Baby Boomers came of wine-drinking age in the 1970s and 1980s, consumption of chardonnay soared. Growers planted everywhere possible and produced as much as possible, which does not do chardonnay flavors any favors.

In the winery, makers poured grapes into hard-squeeze presses to extract as much juice as possible, aimed for high alcohol, then attempted to cover up flaws with malolactic fermentation and cords of oak. Boomers bought it until their palates matured. Then came the ABC—“Anything But Chardonnay”—revolt.

Fortunately, there were makers who knew how exquisite chardonnay can be and knew how to make it. As Boomers moved up financially, there was a market for their superior product. By the 21st century, chardonnay, especially in California, was embarked upon a golden age for the gold-colored liquid. 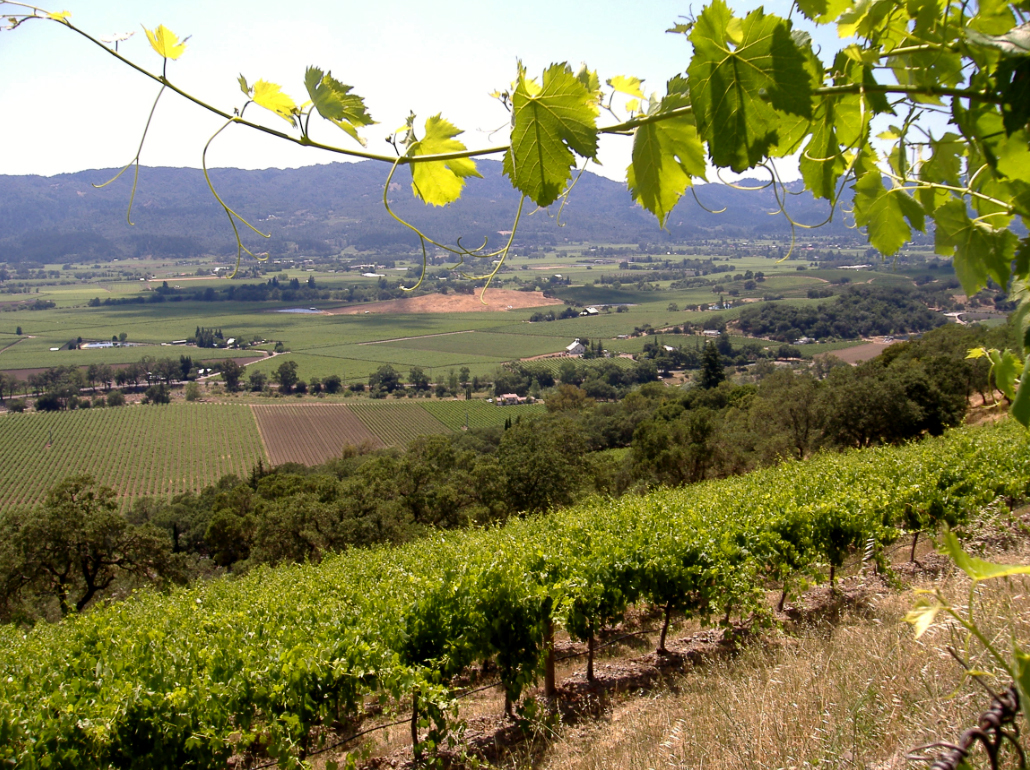 Makers took inspiration from Burgundy, chardonnay’s lodestar. Vines were planted in cool-climate vineyards. Pruning focused on growing a few excellent bunches per plant rather than bunches of bunches. “Great wines are made in the vineyard, not the winery,” became the mantra.

Grapes were picked at the peak balance of ripeness and acidity, and harvested in the cool of night and early morning to preserve those qualities. Grapes were lovingly treated. Individual berries were inspected, followed by gentle pressing. Skin contact was held to a minimum to reduce tannins.

Fermentation occurred in temperature-controlled stainless steel, maybe in concrete eggs or oak barrels, or all three so discerning makers could blend. High alcohol was avoided to make the wine more food-friendly. Malolactic? Maybe. Over-done oak? No. Often wines were segregated into their single vineyards of origin to be so bottled and labeled.

The goal was to allow grapes to reflect soil rather than flagrantly flaunt fruit aromas and flavors. The result is opulent, complex, refined, hedonistic pours. Chardonnay has come a long way, baby, from its ABC days.

• Siduri Chardonnay, Willamette Valley 2019: The leading adjective to describe it is “subtle.” The fruit, as expected from Siduri’s stable of quality grape growers, is excellent. $25-30 Link to my review

Last round: My dog used to chase people on a bike. It got so bad I had to take his bike away. Wine time.