Let’s end this year and begin the next on a high note. A Japanese study found people over age 75 may benefit from a regular glass of wine.

The study followed 1,226 men and women in Japan aged 75 to 87. Health professionals asked participants about their drinking patterns and measured cognitive function with a standard Japanese test used to assist in identifying mild cognitive impairment and Alzheimer’s disease.

Researchers recorded the types of alcoholic beverages the subjects consumed—beer, wine, whisky, Japanese rice spirits, and sake. Consumption was broken into four categories—none, less than one day per week, one-to-six days per week, and daily.

Researchers found people who drank one-to-six times per week had significantly higher cognitive scores than those who did not drink and those who drank every day. The study also found—as have many similar studies—the strongest association for higher scores was for those who drank wine. Those who drank red wine scored the highest.

Among alcoholic beverages, red wine has the most polyphenols, specifically resveratrol, which has strong antioxidant and anti-inflammatory properties. The study did not attempt to measure the amount of alcohol consumed, but did note most who participated in the study were moderate drinkers. 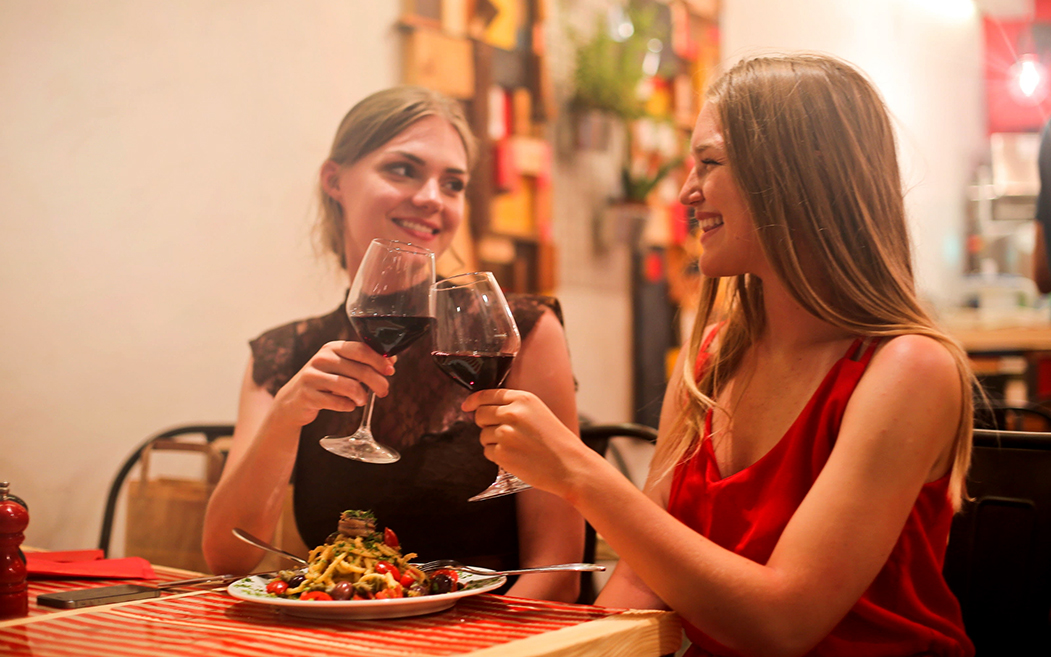 Researchers also noted—as have similar studies—that communication and interaction with others positively influences cognitive function. Wine, often consumed while having fun and interacting with others at a meal, thus can benefit cognition beyond its anti-inflammatory properties.

Many factors influence cognition in older individuals. The good news takeaway from this study is that moderate consumption of red wine can help you to be brighter and happier in your golden years.

That is a Happy New Year message for my fellow wine drinkers.

Last round: I know people who claim New Year’s is the only night they ever drank too much. Do I look like I just rode into town on a turnip truck? Give me a glass of wine.